Soul of the Company 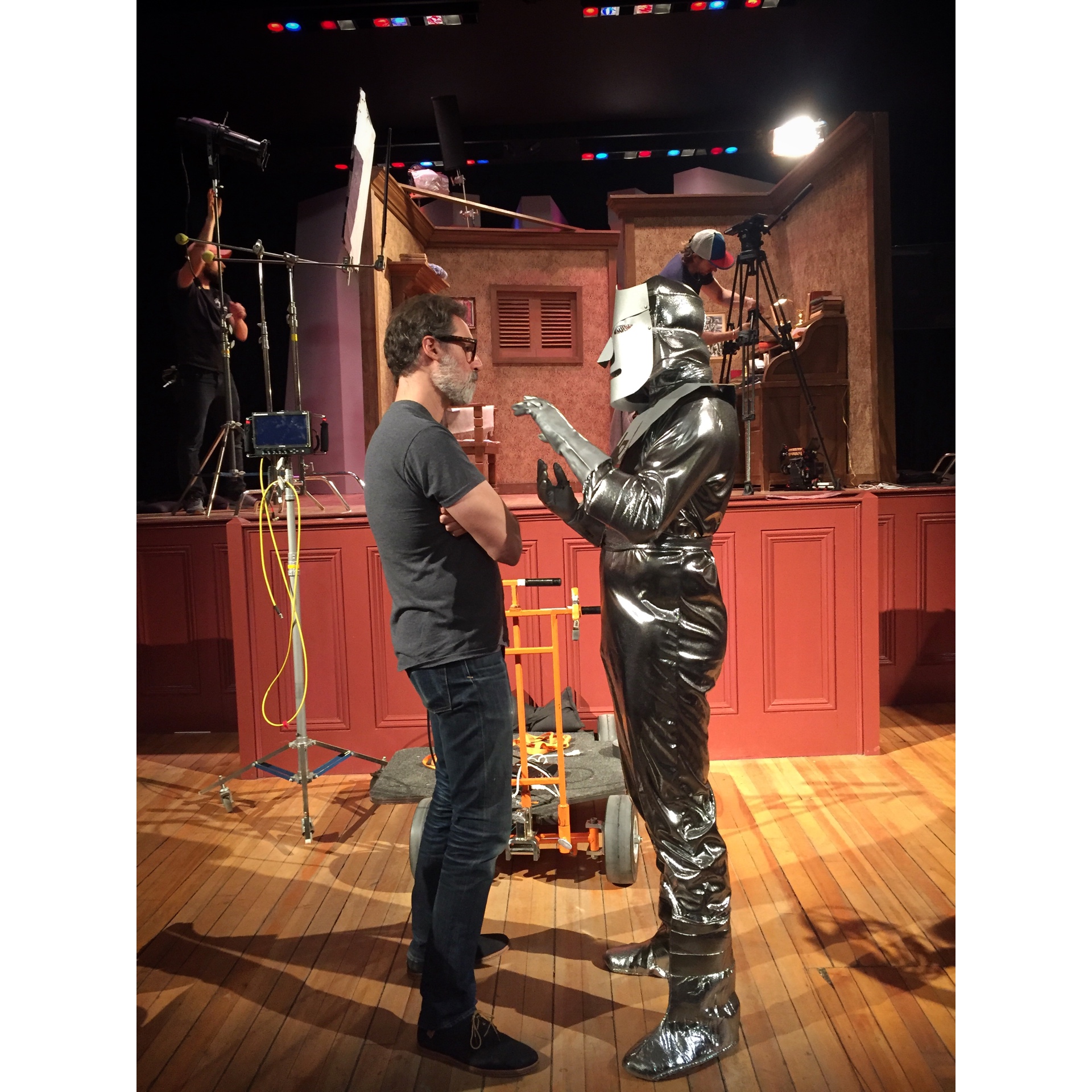 01 Jul Soul of the Company

I met Daniel Stephens in 2004. I was a bright-eyed recent college grad. A young man filled with a lot of potentials, and a few rough edges. I grew up in rural Nebraska and that created a hard-working, polite, but a painfully inexperienced person. I was just beginning my foray into the professional world.

Daniel was in his early 30s and freshly removed from a successful venture with a software security company he co-founded in the late 90s. In 2004, he had turned to filmmaking, his true love, and it’s there I met him on my first film.

I didn’t know it the day we met but we would become great friends and collaborators. Over the next decade and a half, we worked together on various film, TV, and media projects, mostly through GoodGames, the media company Daniel co-founded. It’s here that I learned an ethos that I’ve carried with me, and us, from project to project over the years, and was a fundamental concept incorporated into the formation of GoodGames in 2020. This crazy idea, that our work must be of benefit to humans and the planet we share. 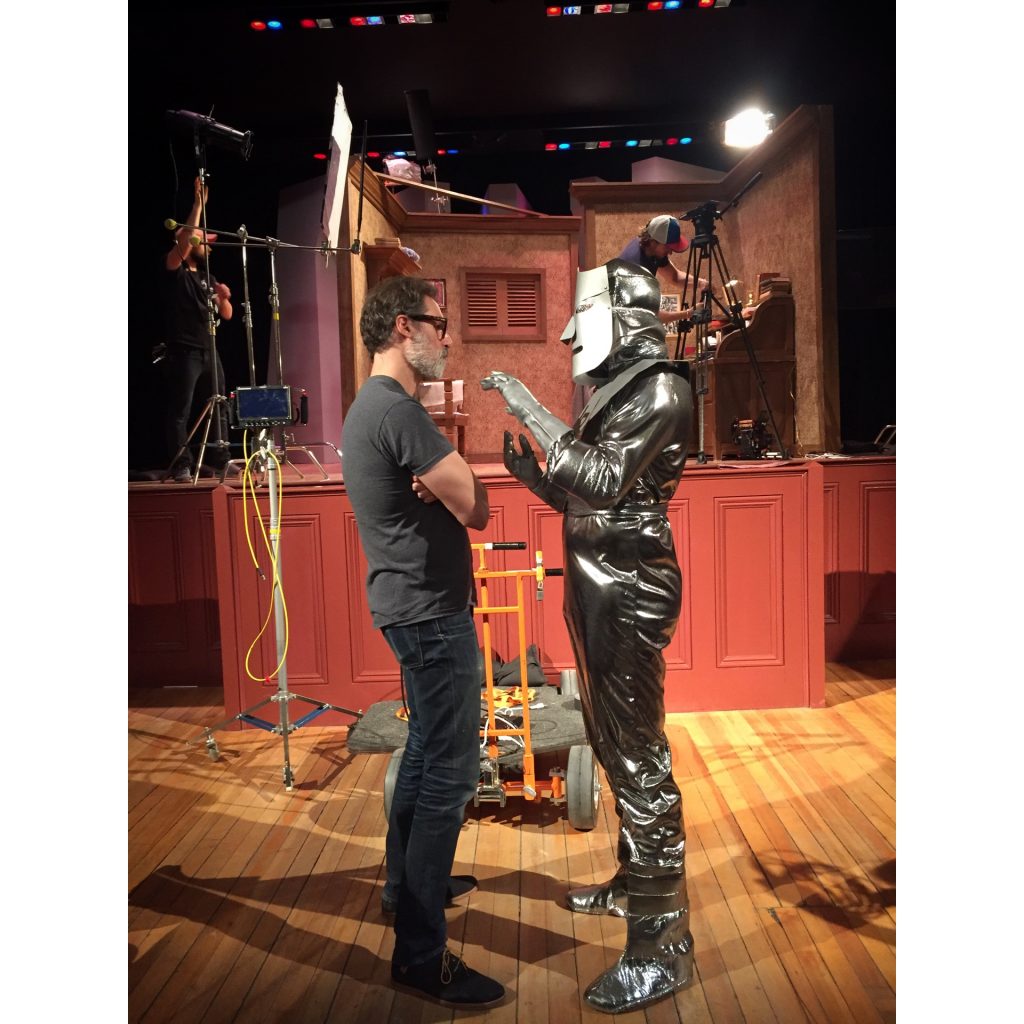 Daniel Stephens and Mark Booker on the set of their show 26 Words.

Daniel has worked on projects that range in location from Goodfocus home base, Freeport, Maine, to countries around the world. His scope was broad and I was eager to participate.

More importantly, he always held that “big bags of money” is not what ultimately matters or defines the success of a project or idea. Instead, success is measured by the project’s gesture of empathy and kindness, or that a project or idea can actually help people. Perhaps if people can learn or benefit from our work, in even the smallest way, that would be the true reward, not the financial stake. A small deposit in hope. This is the world he understood and, given my propensity to be, simply, helpful, it was an easy idea to subscribe to.

It’s that spirit that brought Daniel and Pablo Suarez together. Pablo, an extraordinarily well-educated Argentinian with a heart bigger than most, has advised humanitarian and developmental organizations in more than 50 countries. An impressive resume, needless to say.  Along the way, in the interest of educating, nurturing collaboration, and managing risk, Pablo designed live in-person games. Fun, clever, and enlightening, these games teach the world how to be more prepared but, equally as important, more inclusive and empathetic.

When the world came to a halt in March of 2020, Pablo and Daniel, having collaborated on many humanitarian projects, decided the games, and the good they were doing, should not stop. If anything, they’re needed now more than ever. It was then, building on the serious-yet-playful activities designed by Pablo, that Daniel and the team created the digital platform and GoodGames was born. Daniel’s software background proved to be just what was needed to bring these games to virtual life.

Explore our other posts